The Turner family farmed crops and sheep in the Wheatbelt region of Western Australia, just like generations of Turners before them. Working the land was tough: sparse rainfall, soil erosion, wind and fire. Neil found refuge is his woodturning workshop. Here he explored these same elements: wind, fire and water. He looked for the quiet ripples eroded in soil by wind, the delicate eddies left by water, and the swirling lick of flames.

In the early days of his art practice he used refuse timber from the farm; roots and stumps uncovered from freshly tilled earth. He gradually built his skill. He was inspired by notable woodturners, like Stephen Hughes, to push the craft beyond the utilitarian towards something much more expressive.

After fifty years on the farm, Neil and his family moved to the coastal region of Southwestern Australia. Here Neil observed the delicate corals and sponges dotted along the beaches and began to explore further the concept of transparency, creating delicately perforated pieces.

Woven through all of Neil Turner’s artwork is a deep respect for the material and the natural forces that have acted upon it. A powerful example of this is Neil’s fire form sculptures where he explores the dancing, ever changing patterns of flame. He works in negative, observing the subtle interplay of light and shadow and creating fluid forms from this very solid material.

He primarily uses Australian timbers and works in a highly sympathetic way with the material, the natural features of the timber informing the finished piece.

Neil’s work has been shown in galleries across Australia and internationally. His fine sculptures and furniture feature in both public and private collections and he has received public art commissions. He has also been invited to demonstrate his skills at numerous schools and associations both locally and internationally.

Neil lives with his wife Suellen on ten acres of virgin bushland in the beautiful coastal region of Southwestern Australia. He and Suellen collaborate on a collection of modern and functional timber homewares, Turner + Turner. 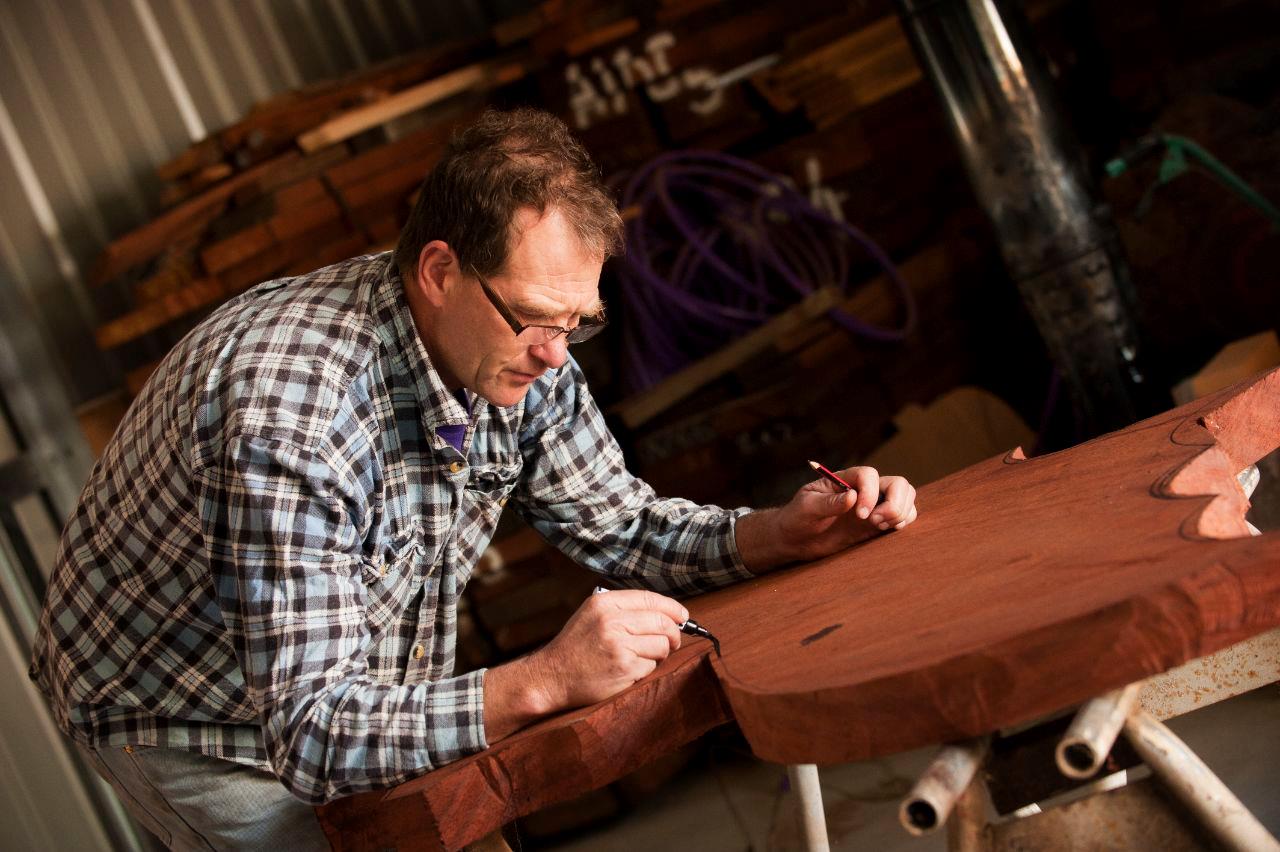 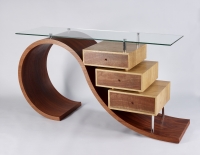